Here you will find a selection of our clients and projects (just click on the logos).

In 2017 INCCAS set up a Moodle platform for the DAAD. Since then, we have been providing didactic advice on digital learning and cooperation with the platform, supervising it from a technical point of view, conducting training courses for users and authors, and providing technical and user support. This currently affects the following areas on the platform: 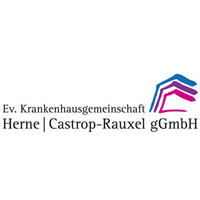 INCCAS has been carrying out patient (since 2003) and employee (since 2005) surveys in the hospitals of the Protestant group of hospitals in Herne-Castrop Rauxel. The results were evaluated systematically, processed didactically and presented in the different departments of the hospitals. These surveys contribute significantly to a continuous development of the organization.

In 2016 INCCAS set up a Moodle platform and programmed self-learning modules for staff training courses for the Evangelical Hospital Community of Herne / Castrop Rauxel / Witten; since then we have been continuously developing new training modules and training the lecturers in the use of the Moodle platform. 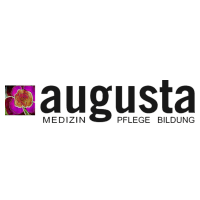 In 2015, the Augusta Academy commissioned INCCAS to develop online modules for nursing and elderly care. In 2020 INCCAS took over the expansion of the Moodle platform for the entire digital teaching of the Augusta Academy; since then we have been looking after the platform and the server for video conferencing.

The Protestant hospital of Witten

Surveys on patient and employee satisafaction have been realised in this hospital of the social welfare work Ruhr since 2010.

In 2016 INCCAS set up a Moodle platform and programmed self-learning modules for staff training courses for the Evangelical Hospital Community of Herne / Castrop Rauxel / Witten; since then we have been continuously developing new training modules and training the lecturers in the use of the Moodle platform. 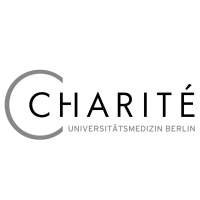 In 2019, the Berlin Charité commissioned INCCAS to carry out an employee survey, a patient survey and a relative’s survey as part of the project "Intercultural Competencies in Berlin Healthcare". The aim of the four-language survey is to gain valid knowledge of the intercultural competence situation of Charité and VIVANTES employees from the perspective of the groups involved in exemplary institutions and to analyze the associated challenges and expectations. The project is still ongoing. 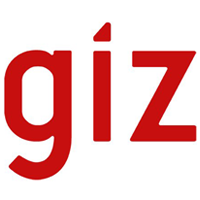 From 2000 to 2016 INCCAS developed e-learning programmes for GIZ (formerly InWEnt) for various context of international cooperation, including portals, workspaces for cooperation and training courses on the GIZ-platform Global Campus 21, as well as materials for users, authors and tutors. Training for employees, authors and tutors and evaluations of different e-learning measures were also done by Karin Pries. 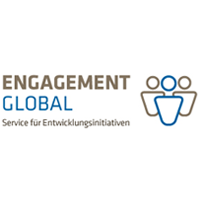 INCCAS developed the homepage of the joint project group of the conference of ministers for the arts and culture and the federal ministry ofr economic development and cooperation. 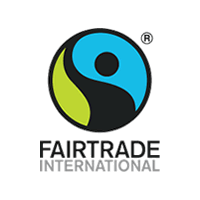 In 2012 INCCAS did a survey (in four languages) on the satisfaction with the support by Fairtrade amongst all producers of Fairtrade International (FLO). It was the first extensive survey among the producers in Africa, Asia and Latin America and the survey was highly welcomed.

Installation of an interactive platform for the cooperation between two Swiss environmental foundations; the aim is to create a national agency specialised in “Education for sustainable development”. 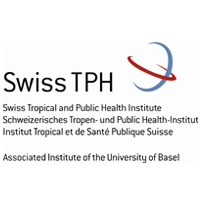 The blended learning course “Management of Medicines in International Health”, which was developed in cooperation with Swiss TPH, is carried out annually by the German Society for International Cooperation, GIZ, with approximately 30 participants from Africa. It was accredited by Troped.

2016-2019 INCCAS participated in cooperation with Dr. Manfred Wannöffel from the joint RUB / IGM office together with four organizations from Spain, France and the Czech Republic on the Erasmusplus funded project "Cardemy - Improving knowledge and competencies of automotive workers for the factories of the future". 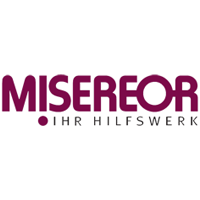 We developed this online-course in 2010 on behalf of Misereor about mechanisms of complaining, which has been carried out until 2017 every one to two years.

The Latin American partner organisations from the extracting and mining industry shall become familiar with hard and soft law mechanisms and be enabled to defend themselves with juridical and non-juridical means from violations of human rights and environmental offences committed by transnational companies. 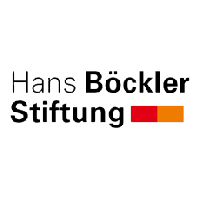 On behalf of this foundation, INCCAS did a study on the topic of “Intercultural Competence in Border-crossing Professional Contexts” in cooperation with the Gemeinsame Arbeitsstelle RUB-IG-Metall 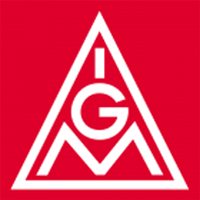 In the context of educational work for trade-unions, the IG-Metal carried out the EU-promoted project “Net2Qualiy – EWC” for further training of European works councils. INCCAS accompanied the works councils and trade-union representatives from six European countries during their exchange of experiences and cooperation on the interactive Moodle-platform. 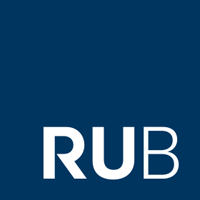 On behalf of the Gemeinsame Arbeitsstelle RUB / IG Metal, INCCAS evaluated the workshop “Technological change and innovation in energy and green technology as a topic of EWC”, which was carried out by IG Metal. This workshop had a duration of three weeks and was part of the EU-promoted project “Net2Quali – EWC”, which IG Metal implemented in order to give further training to European works councils. Participants were works councils of different companies and large enterprises, amongst which Bosch, Siemens, Vesta and Alstom are the best known, as well as trade-union representatives from Denmark, Sweden, Finland, Spain, Czeck Republic, Germany and the European Union. 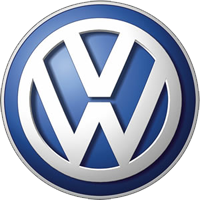 In cooperation with the automobile company VW and the Chair for Sociology / Organisation, Migration and Participation of Ruhr-University Bochum, INCCAS carried out a survey among all of the more than one hundred thousand employees of all German production sites of VW in 2011/2012. The aim was to investigate the role of participation within the company from the perspective of the employees, works councils and executives.

A similar survey followed in 2013 in cooperation with the University of Puebla, BUAP, among approx. 12,000 employees of the Volkswagen plant in Puebla, Mexico, regarding their satisfaction with the working relationships. 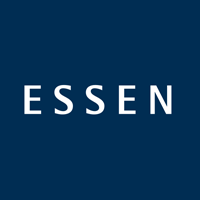 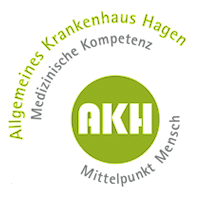 INCCAS is conducting a survey of all admitting doctors for the General/Public Hospital (AKH) Hagen in 2014. By means of this survey the hospital wants to identify its strengths and weaknesses, in order to improve its referral system and to enable a better adjustment of its services to the requirements of the admitting doctors.